Attribution and All Photo Illustration Credits: The Guardian

“Alphabet” Presumes A Lot
It’s hard to imagine naming your company “Planet Earth”, or “Universe” or “Everything Under The Sun”, but Google comes pretty close.  In recent corporate re-structuring hailed (temporarily) by Wall Street, Google restructured and re-named itself “Alphabet” to bring all its disparate companies under one roof.  From its core search and advertising business that underwrites it all, to energy, to curing cancer, to driver-less cars, to web-enabled eyeglasses, Alphabet now enlists “moonshot” projects along with what everybody knows Google best for: search.

“Banal Search”
According to The Guardian’s Evgeny Morozov, in his August 16, 2015 piece, “Google may have changed its name but the game remains the same”, the company is simply temporarily righting its troubles with investors. Morozov writes that Page and Brinn aspire well beyond “banal search” and the advertising that supports it.

“Alphabet – a nice example of corporate plastic surgery at work – makes explicit what everybody has known for a while,” Morozov writes. “Google’s founders are tired of and deeply embarrassed by the company’s core business. Selling ads, after all, is not a business that requires a PhD from Stanford or MIT – in fact, it’s so mind-numbingly banal and inelegant that all those brainy scientists on Google’s payroll must have an identity crisis every time they realise how their moonshot projects are actually financed.”

Google/Alphabet Does Good Work, No Matter What
Page and Brynn revolutionized search and have established Google — that is, Alphabet — as the undisputed data Goliath of our digital times. The very verb “to Google,” now means “to search” for mostly all of us. And the business pair are serial (and I would argue “benevolent”) entrepreneurs at the highest levels with their work outside search. So even if Morozov and others consider the re-naming of Google a deft attempt to boost Wall Street stock, so be it. 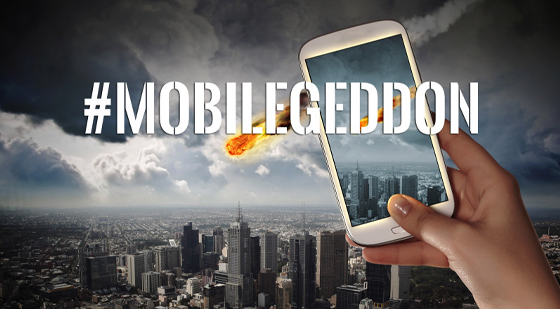 Image Source & Credit: SearchEngineLand.com. They and others are already calling winners and losers, but it’s far too early to say for many reasons.

Mobile Phone Advantages Are Clear, As Search Is Always Changing
Although the verdict is still out on Google’s major mobile search changes on April 21, 2015 — which could lessen or boost your web site’s chances of showing up for your customers — changes for better or worse (depending on any changes for your site’s “searchability”) are happening. Preliminary data show that important brands have suffered significant declines, at least for now.

For example, according to SearchMetrics, megasites like Reddit.com (27% loss in percent of actual visibility), NBCSports.com (28% loss) and WalmartStores.com (31% loss) have seen losses in the number of mobile users who had previously searched keywords and phrases that Google had generated for these sites.

Declines for these sites, amid likely upticks for others, has happened in just six days, according to the full Search Metrics report.

Changes Will Be Dynamic Over Time
But that’s the catch: It’s really quite early, as the planet is not even a full week into this. Whether Google is chasing its tail to catch up and reveal to researchers what changes are occurring (Google’s blogs are saying that mobile site search has gained a 5 percent uptick), or whether currently “deposed” sites need to improve their mobile SEO — OR whether a likely untold number of other factors apply — these worldwide changes to Google’s search markers will continue dynamically to show up over time.

So, much more later. 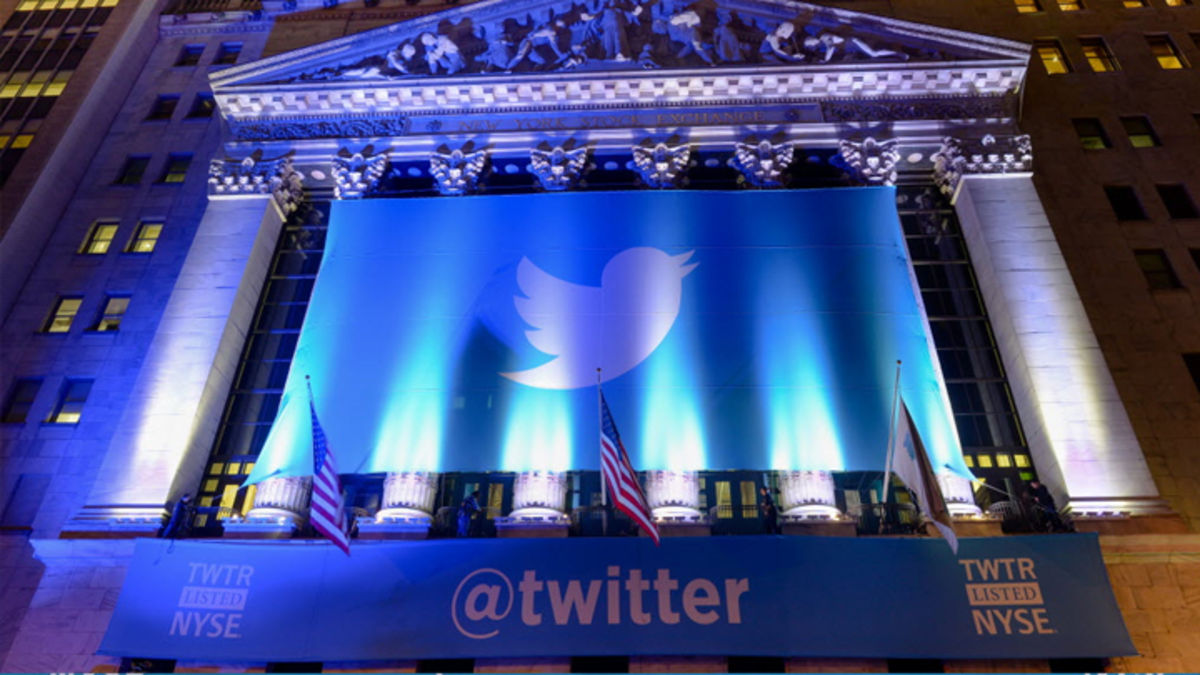