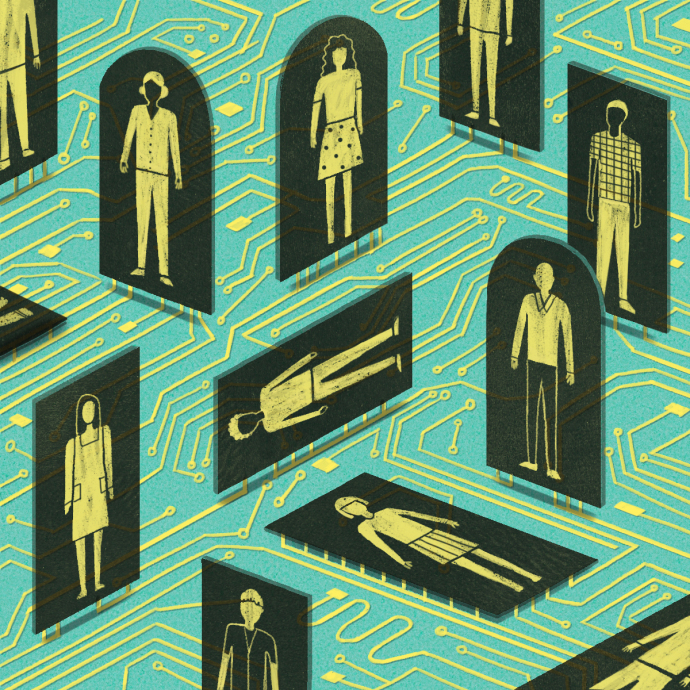 The great Tim Wu, professor of law and journalism at Columbia University, has been perhaps chief among pioneers of the open Internet. He coined the phrase, “Net Neutrality,” which heads of state, governments, universities and the media now commonly refer to when talking about keeping the Internet open and for ISPs to provide generally equitable speeds and services to all its customers. Net Neutrality also covers the argument that large telecoms like Comcast, Verizon and At&T would like to create fast lanes on the Internet for those who can pay, and slow lanes for regular users, mom-and-pop shops, and even large companies who cannot or will not pay higher rates for faster digital content speeds than the average user.

Opponents say Net Neutrality will stifle innovation, for example, in the delivery of current and yet created applications that will require large bandwidth for delivery. They say the government should not get involved with cost-fixing and who pays what for digital delivery. Proponents of Net Neutrality (such as Google, Amazon, Facebook and Twitter) say publicly elected government officials appoint members of the FCC, which regulates the Internet — funded by public dollars for decades — with phone and cable laws passed in the 1990s and earlier; allowing different costs for Internet access, proponents say, is a form of permitting those with the biggest wallets disproportionately faster and better access to content on which informed democracy relies.

The FCC will announce new rules on the issue Thursday, February 26.

Wu sometimes departs from his adoptive role as Internet champion, and imparts his views on the extraordinary work and passions of those who see beyond digital networks, and look forward to the possibilities afforded by the Internet that might benefit humankind, perhaps even “living forever” — but in one form or another.

“It’s theoretically possible to copy the brain onto a computer, and so provide a form of life after death.” More Here
–Steven Hawking, 2014